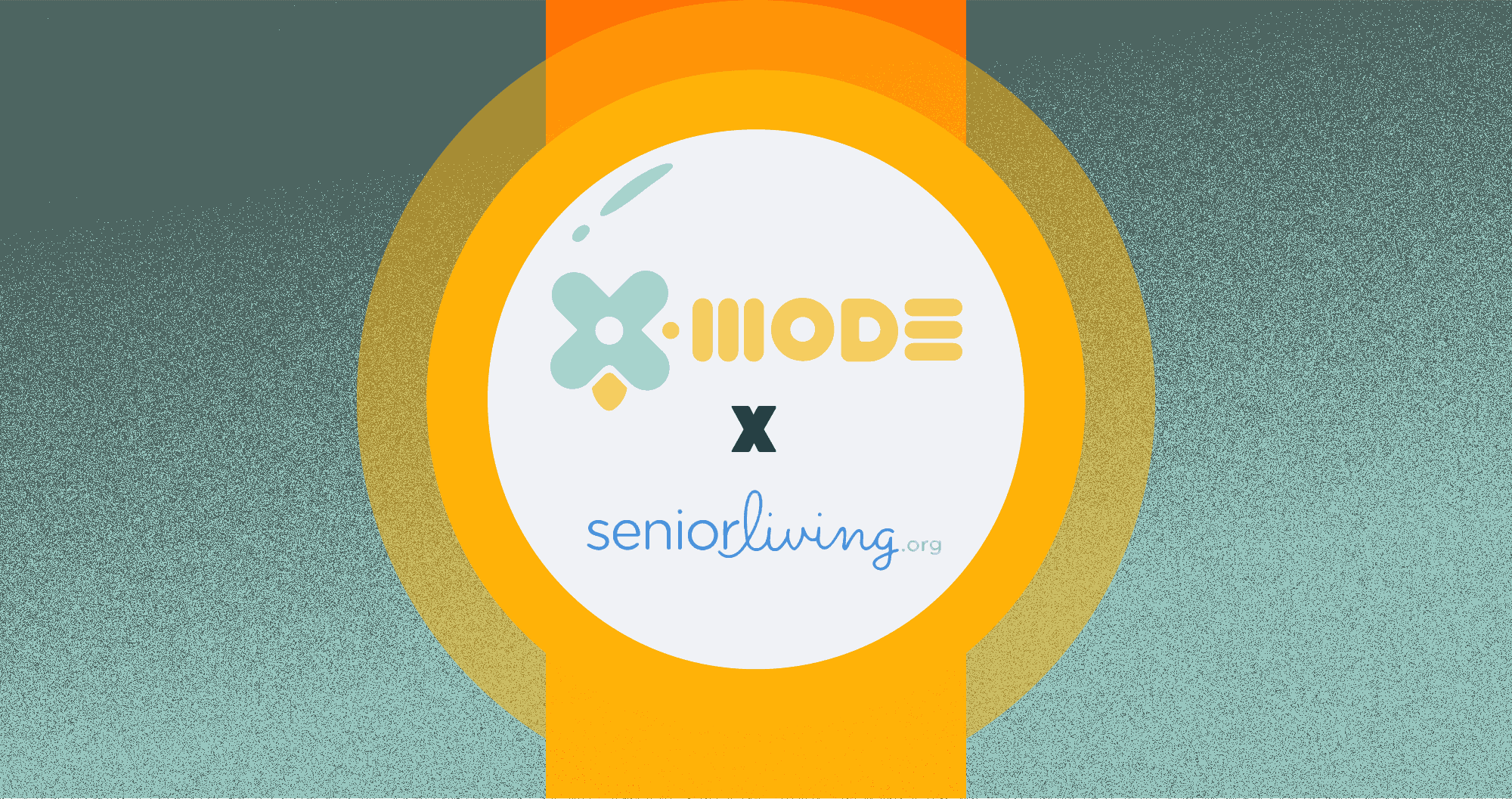 X-Mode partners with Senior Living to analyze the impact of the pandemic on visits to nursing homes and other long term care facilities. Check it out!

COVID-19 has transformed life for all of us, but some groups have been more affected than others. One group that is especially vulnerable to the virus is the elderly, in particular those living in close proximity to each other in nursing homes. Recently, SeniorLiving and X-Mode teamed up to analyze how the pandemic — and the restrictions imposed in response to it — have affected visits to nursing homes across the country. Read on to learn more about the insights that we were able to find, enabled by X-Mode’s premium location panel.

The Impact of Covid on Nursing Home Visits

That the elderly are especially at-risk during this pandemic has been well documented; the CDC identifies older adults and those with underlying medical conditions as the most vulnerable to the virus, with the greatest risk posed to those over 85 years old. The organization also identifies the “communal nature” of nursing homes as conducive to higher infection rates. Over 1 million Americans live in such facilities, and careful measures must be taken to keep them safe during the pandemic.

What measures have already been taken, you might ask? Using X-Mode’s de-identified visit data from  three separate weekends over the course of the spring and summer, SeniorLiving sought to answer that question. What they found was that visits to nursing homes dropped significantly in all 26 states analyzed, though there was some variation between different states. Let’s take a closer look at some of the findings.

While nursing homes undoubtedly have a responsibility to keep their residents safe, there is no national body that controls how all facilities will respond to COVID-19. X-Mode is certainly not trying to fill that role; we can only do what we do best, which is to report on the data. Regardless of internal safety measures, it is clear that people across the country have made the decision to limit their visits to nursing home residents. While this trend has lessened as some states have lifted restrictions, I predict it will be some time before visits return to pre-pandemic levels. Until then, there are plenty of other ways to keep in touch with nursing home residents without the risk of infection. Why not find a new pen pal today?

Interested in licensing location data for your business? Looking to monetize your app with real location use cases? Head over to our contact page today to get started working with the trusted face of the location data industry! Has COVID-19 Changed the Data Sharing Conversation?
Scroll to top